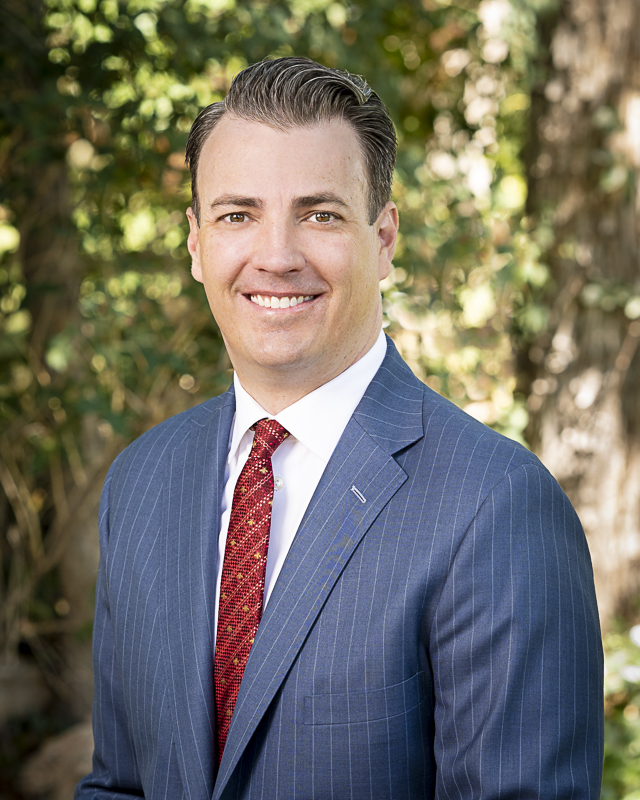 Diploma in Legal and Business Spanish – Madrid Chamber of Commerce

Mr. Meade graduated from Brigham Young University with a Bachelor’s Degree in Latin American Studies. He immediately continued his education and was awarded an academic scholarship to go to law school at the University of Denver, Sturm College of Law, where he graduated with a Juris Doctorate Degree. Mr. Meade passed the Colorado bar exam in 2008 and has been licensed to practice law since May 2008.

While in college he met his hispanic wife and his best friend while she was also attending the same school in Utah. On August 14, 2004 They were married in the Salt Lake City LDS temple.

When Mr. Meade was going to college he decided to put 2 years aside and from 2001-2003 he served a voluntary and humanitarian LDS Mission within the hispanic community, where he learned Spanish. During that time, he gained a unique understanding of the challenges and opportunities that immigrants face in The United States.

Mr. Meade is the founding partner of MyRights Immigration Law Firm. He has dedicated his entire legal career to serving immigrants from all over the world.

Mr. Meade has been successful in protecting immigrants against removal in immigration court and in defending immigrant rights in front of the Executive Office of Immigration Review, the Board of Immigration Appeals, the Administrative Appeals Office as well as through federal litigation with the Federal District courts and the Tenth Circuit Court of Appeals.

Additionally Mr. Meade has been successful in obtaining all types of affirmative benefits with the United States Citizenship and Immigration Services. These cases include lawful permanent residence, waivers, U visas, appeals, VAWA petitions, permission to reapply, Consular processing, cases with complex records, criminal cases, citizenships with issues on their background, and more.

During his free time he enjoys reading, chess, hiking, automobiles, playing piano, and spending time with his family.

Previous
Our Team
Next

Please schedule an appointment to discuss your individual case with one of our immigration attorneys.