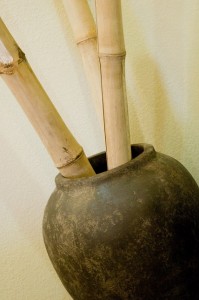 MyRights Immigration Law Firm has helped obtain all varieties of non-immigrant visas. Please schedule an appointment to discuss your individual case with one of our immigration attorneys.

The procedure for applying for a non-immigrant visa will vary depending on what specific visa is sought. For example some visas require USCIS to approve a petition on Form I-129 before applying with the consulate. (H, L, O, P, Q, R, and K visas).

Some Types of Non-Immigrant Visas

The following list provides some types of non-immigrant visas, many of these visas allow for dependent with a similar visa, for example a student holding an F1 visa may obtain an F2 visa for his spouse or children. Dependent visas are not included in this list.

B1 – Temporary visitor for business

B2 – Temporary visitor for pleasure (Tourist)

F1 – Student in an academic or language program

I – Representative of foreign information media

T1 – Victim of severe form of trafficking in persons

U1 – Victim of criminal activity