John is a member of the Kansas Bar and received his Juris Doctor from Washburn University School of Law in Topeka, Kansas. While at Washburn John was an intern in the family law and immigration law clinics. Originally from Salt Lake City, Utah, John received a Bachelor’s Degree from the University of Utah in Spanish with an emphasis in literature.

While serving a religious mission, John spent several years living in cities on the Mexican/US border. There he saw firsthand the difficulties and challenges facing immigrants and their families. These experiences continue to fuel John’s passion for serving the immigrant community.

John has successfully represented clients throughout the Intermountain West, in a variety of matter before the immigration court, Board of Immigration Appeals, and United States Citizenship. Since joining MyRights Immigration law Firm John has focused his practice on waivers of inadmissibility, removal defense, naturalization, and family based immigration. 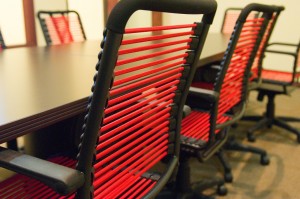