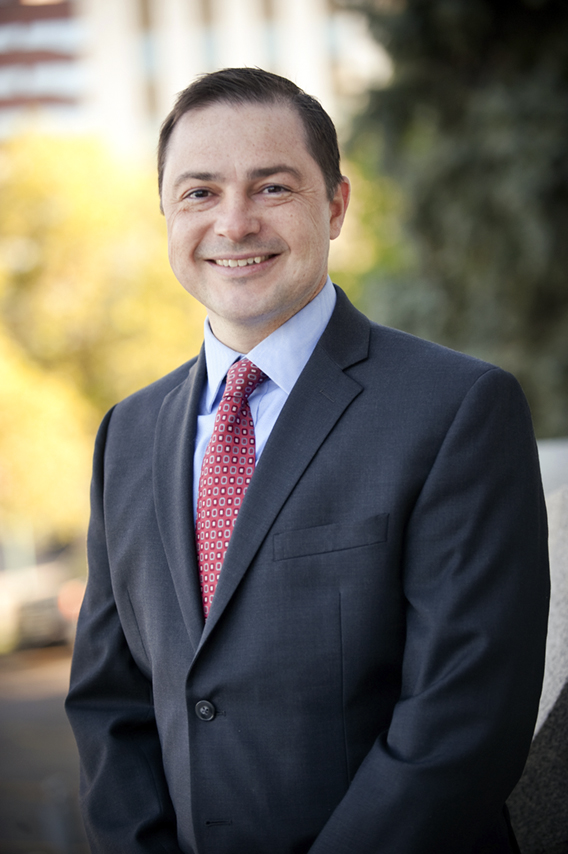 Mr. Da Silva has extensive experience serving immigrants and their families in the areas of adjustment of status (I-485), obtaining lawful permanent residence (LPR status), waivers of inadmissibility (including I-601 and I-601A), immigration appeals, U visas for victims of certain crimes, VAWA self-petitions (I-360), Consular Processing (including DS-260), cases with complex records, cases with criminal history, options for denied immigration cases and U.S. citizenship.

Mr. Da Silva was born in Curitiba, Brazil. His family relocated to Mexico City when he was six years old before immigrating to the United States a few years later. Prior to relocating to Colorado, he lived in Los Angeles, Chicago, and Arizona. Mr. Da Silva is fluent in Spanish and Portuguese.

As a first generation immigrant who became a legal permanent resident and a naturalized U.S. citizen, Mr. Da Silva can empathize with his clients and better understand the unique challenges each family may face while navigating the already complex U.S. immigration system.

Previous
Our Team
Next

Please schedule an appointment to discuss your individual case with one of our immigration attorneys.